With best wishes for a better year 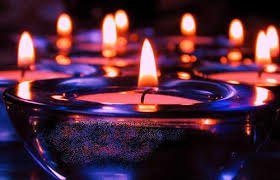 There is a series of memes going around on social media showing side-by-side pictures showing “how I looked at the beginning of 2016” versus an exhausted, bedraggled, worn out end-of-year version of the same subject.

I get it. This has been a tough one, and I’m certainly finding the holiday spirit to be a bit more of a reach than in years past.

A recent email described this time as one in which “the paradox is being able to hold a very clear vision of what you wish to create in the future at the same time as keeping a true ‘don’t know’ mind and being unattached both to the process and the outcome.” No easy task, that.

In case we haven’t been in touch—either through emails, social media, or my updates on what I’ve been up to on my site—here’s a quick recap of this past year in Janie-land.

Travel: This is the first year in several decades that did not include an international trip. Not a bad time for a break, with lots of wonderful, productive time spent at home aside from a road trip to California for a month last, a visit to my mom’s, and travel for a handful of conferences and jobs. I have at least one overseas trip planned for next spring and a couple jobs before that. In the meantime, I am thoroughly enjoying having the next three months to stay put for a bit! 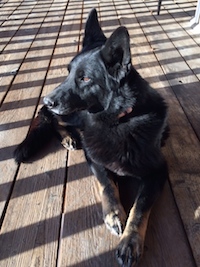 Dog: I introduced Chaco, a now-4-year-old German shepherd we got as a rescue back in February. It took him a little while to settle in but he is fully a part of this little family and we love having him in our lives. He is truly a wonderful, smart, protective, loving dog. (This photo was taken the day we brought him home.)

Work: Slower. Satisfying. Adequate. Other than writing a few short pieces, I’ve taken a little break from research and book deadlines. I recently signed up to write for a blog as one of their “expert thought leaders.” It’s new so we’ll see if this is a worthwhile venture after I’ve submitted a few more pieces.

I still love speaking and am happy to have a few jobs on the books for 2017. In the meantime, I am in the process of finishing up some stuff that’s been on back burners. I started with having new websites created for The Perfection Deception and Magic, Miracles and Synchronicity. I also now have a digital version of the book, Magic, Miracles and Synchronicity, available along with the print book—hopefully, the first of several digital projects. I am hoping to reduce inventory (to zero, ultimately) within the coming year and just have products available online after that. 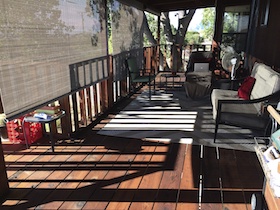 Home and Office: This past summer, we had some work done on the deck—new finish, new steps down to the yard (and office), new furniture, rugs, and blinds. This is our main living space for months at a time and where I do a great deal of my writing and work on my site. (You can see the difference in the floor finish in June compared to how it looked in the picture of Chaco taken out there in February.)

The other big project was one I started in October of 2015, going through every shelf, drawer, closet, and file in every room. I definitely feel like I’m gearing up for a next stage in my life, whatever that looks like! This has been an enormous and satisfying venture, which has (so far) resulted in 14 or 15 carloads of stuff to donation centers around the city. 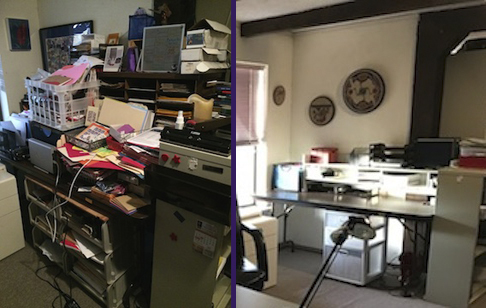 By far, the biggest challenge has been my office. A near-literal TON of stuff donated or recycled. So much we just don’t use or need anymore. I’m almost embarrassed to admit how many times we put the big recycle container out completely filled with paper.

The image on the right is a before-and-after shot of one corner of the room. The first, admittedly taken during the process, but it’s not much more cluttered than it normally had been. The space is now stripped down, less college-dorm-like (less cluttered in general), and much easier to work (and be) in.

Jerry has been going through his stuff as well, and we still have the studio, warehouse, and garage to go, so this project will be ongoing for quite some time.

Crafts: Although this has been a part of my life since I was a kid, it was hard to keep up when I was on the road all the time. I happened upon a group of insanely talented knitters, spinners, and beaders this past year and that association has kicked me into high gear. (I’ve been knitting since I was 9 years old, but probably learned more in the past year than in the previous decades combined!) 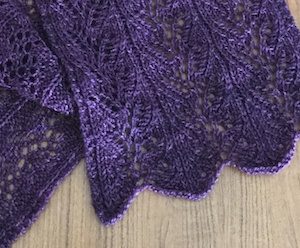 I’ve been doing a lot of lace knitting, which I tried in college but couldn’t keep track of what I was doing long enough to be successful back then. Using more delicate and higher quality yarns has been a revelation, and a challenge I have loved taking on. I even dusted off my spinning wheel last week, which I hadn’t touched in way too many years. I forgot how calming and grounding that was for me (spinning, not dusting).

I’m in the process of recreating an old website that went offline about a year ago. It’s a bit of a vanity project, and a place for me to store photos of work I’ve done in different media and things I’ve learned along the way. For anyone who’s interested, the site will be live, hopefully before the end of this year.

So for 2017, I will quote from an image I posted on Facebook, wishing everyone “More fun. More adventure. More sleep. More laughter. Less Negativity. Less stress. More creativity. More love.” And as the quote concludes: “I’m ready!”

contact information (how to stay in touch)
blog index